The all-time classics that have evolved into online casinos! 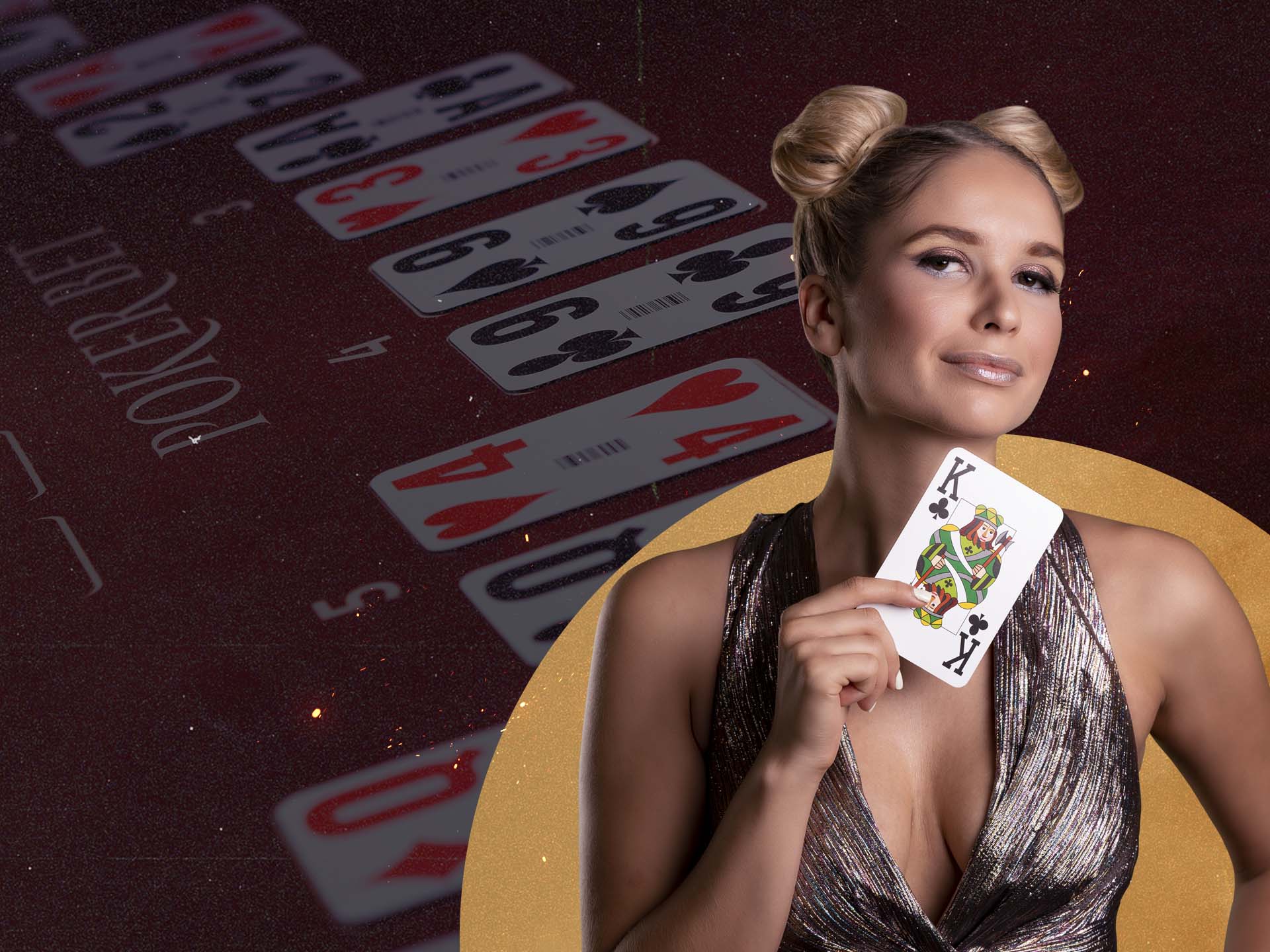 The legacy of card games spans many centuries and countries, and the playing cards we see today would be unrecognisable to their early founders. Over the years they have been adorned with all sorts: from cups, coins and polo sticks to acorns, leaves and flowers - and even frying pans!

The common school of thought is that playing cards were invented in Ancient China during the Tang Dynasty (618–907). From there, they may have reached Europe via Egypt, traversing Italy and Spain first, and then Germany, France and England before making their way to the United States.

Though varying in number, colour and style, what’s undeniable is that card games continue to be a worldwide favourite and accessible to all - and even more so nowadays with attractive online options. HollywoodTV offers an extensive range of captivating casino card games, sure to engross audiences and keep the evolutionary spirit of playing cards alive.

Among its wide portfolio of live games, HollywoodTV includes some remarkable card games that will entertain your players to the max. Classic and simple with a fresh touch, they feature premium dealers, atmospheric sets and interactive interfaces.

Make yours the winning hand!

Based on Texas Hold’em Poker, PokerBet is broadcast live from a studio using video streaming.

Prior to the dealer presenting 6 hands, players are able to place bets on each hand or combinations like high card, pair, straight, flush, royal flush, and many more!

In this game, a dealer invites players into the Joker studio and opens one card during regular intervals within one card distribution. JokerBet uses one deck of 54 cards, with a shirt in either red or blue. When one colour ends, it is replaced by a deck of the other colour, and so on.

Choose sides to win the prize!

War of Elements takes place in live mode around the clock. In this simple and fast-paced game between a player and a dealer, the audience are invited to bet on the outcome in an atmospheric set.

Using a deck of 52 cards, the game offers numerous betting options on the result, such as colour, suit, the exact value of the next card, over/under, a figure card or a non-figure card.

Similar to the world-famous Blackjack, 21Bet is an engaging mafia-themed game which uses a 36-card deck of standard suits and values ​​(from six to ace).

Players are offered multiple betting options both during the game and on the outcome, as well as a three-level jackpot in addition to winning.

The objective is to reach the “golden point” (two aces) by placing bets on the character they think will collect more points than the opponent… but without going over 21!

Check out our website for more information on how to make our card games the ace up your sleeve in your business.